Dr. Griffith Jones is a radiologist in Ottawa. His clinical and academic interests include cervical ultrasound and preterm birth prevention. 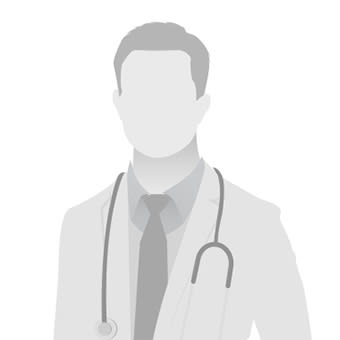 Dr. Griffith Jones obtained his medical degree from Charing Cross and Westminster Medical School in London, U.K. He remained in the London region to complete his training in General Obstetrics and Gynecology, finishing as a Senior Registrar at Guys and St. Thomas Hospital.

After completing a Fellowship in Maternal-Fetal Medicine at the University of Ottawa, Ontario, he returned to the U.K. as a Consultant at the Leicester Royal Infirmary, a university teaching hospital with a busy maternity unit handling 6000 deliveries per year.

In 2002, Dr. Jones re-located to Canada and set up practice as a single-handed OB/GYN at Winchester District Memorial Hospital in Eastern Ontario. While working one day per week at The Ottawa Hospital - General Campus OB Ultrasound Unit, he was able to maintain his sub-specialist skills in Maternal-Fetal Medicine. After the untimely death of Dr. Carl Nimrod, Dr. Jones became a full-time member of the division in 2007.

His academic interests are in the areas of ultrasound-based imaging and preterm birth prevention.  Cervical ultrasound and preterm birth prevention has been an area of particular interest both clinically and academically to Dr. Griffith Jones.  His continued and substantial contribution to the ongoing development of Ultrasound Protocols within The Ottawa Hospital's Department of OB/GYN Ultrasound has allowed for the establishment of a robust system in Quality Assurance.

Make Us Part of Your Healthcare Team

We'll collaborate with your healthcare team to create a streamlined imaging and diagnostics process. Find out how we can help.